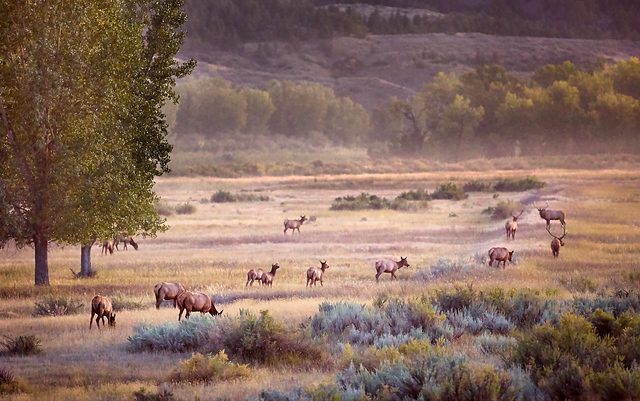 President Biden plans to raise the percentage of land “protected” in the United States  from about 12 percent to 30 percent over the next nine years. That would mean protecting an additional area more than four times the size of California. From the White House fact sheet:

Does “protection” mean a takeover of more private land? No, it doesn’t have, to says Brian Yablonski of PERC (the Property and Environment Research Center). He points out that large stretches of land are already being protected privately—and they should be recognized as such. Two examples are:  American Prairie Reserve and the Matador Ranch. Those efforts, which involve private protection as well as protection of public land should be recognized. In addition:

Image of the American Prairie Reserve by Gib Myers.