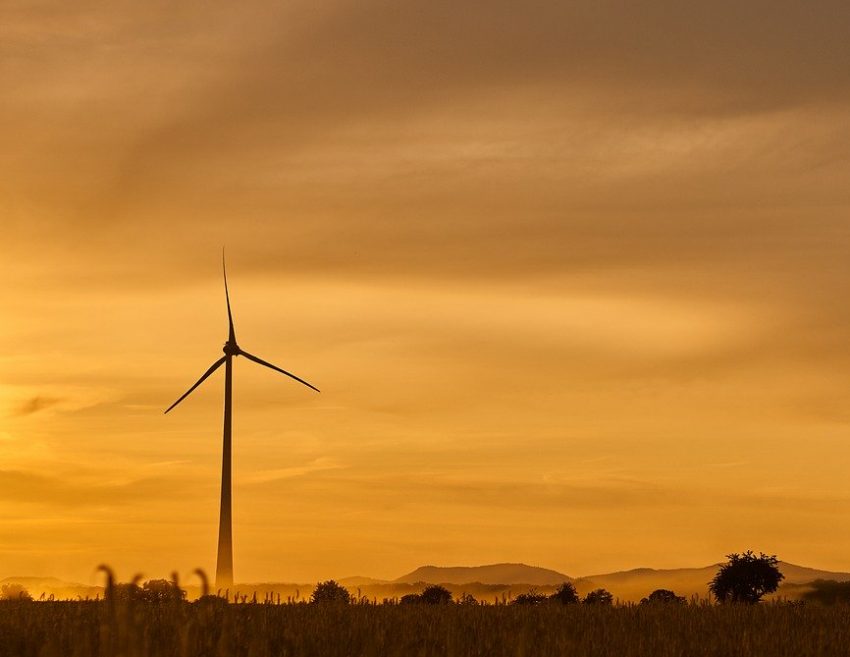 “The climate agenda is not an agenda that claims it will impact the climate, so let’s get that out of the way up front. ‘Climate’ in policy terms, means imposing energy scarcity.”

That means higher prices and less availability of energy.

Horn, writing on The Pipeline, observes that President Obama, while still a candidate, said that greenhouse-gas controls would “necessarily skyrocket.” He was proud of it. And they have skyrocketed. Californians pay 46% more for electricity than the national average.

“[Imposing scarcity] is also done through rationing the actual physical supply of reliable sources of electricity, known as ‘dispatchable’ sources, i.e., whose production can be sent where it’s needed, when it’s needed. The combination leads to ‘energy poverty’ for some, and blackouts for all.”

What’s to be done?

“It’s past time for rational Democrats to stand up to the radical environmentalist wing of their party. Republicans must free themselves from the rent-seeking lobbies of utilities and renewables “investors” (actual investments require risk, not guaranteed welfare). Those are the two halves of the Bootleggers-and-Baptists coalition enabling the Climate Industrial Complex.”