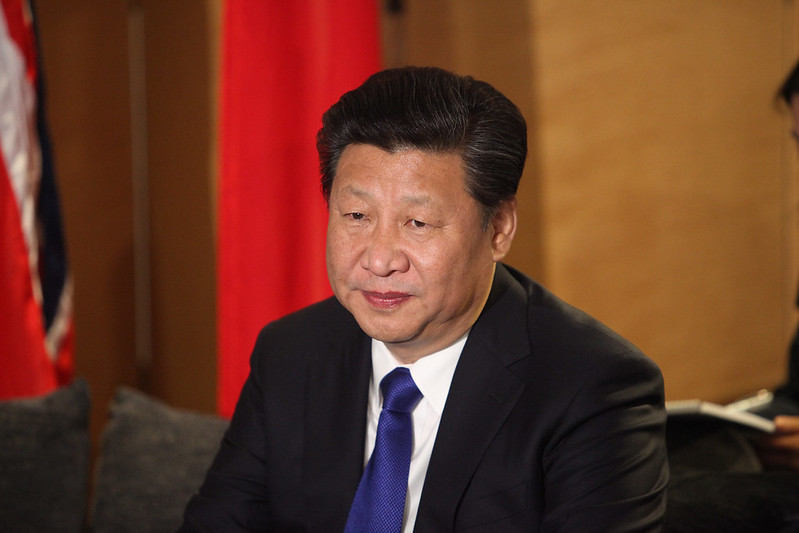 In September, China’s president Xi Jinping told the United Nations that the country would stop financing coal plants outside China. However, it’s full speed ahead for coal at home.

First, from Valerie Volcovici and David Brunnstrom, Michelle Nichols at Reuters on September 21:

“‘China will step up support for other developing countries in developing green and low-carbon energy, and will not build new coal-fired power projects abroad,’ Xi said in his pre-recorded video address at the annual U.N. gathering, in which he stressed China’s peaceful intentions in international relations.

But China is moving fast ahead with coal plants in its own country. As Lauren Lewis and Rachael Bunyan wrote in the U.K. Daily Mail on Oct. 13:

“China is making a mockery of climate targets as it announced plans to build more coal-fired power plants and increase oil and gas exploration, just weeks ahead of the COP26 summit where world leaders were expected to agree to ambitious emission cuts.

Even the Washington Post is not ready to congratulate President Xi on his wokeness—because his decision to stop funding coal plants outside China could harm developing countries. An Oct. 22 article in the Post chastised China for hurting countries such as Vietnam that rely on coal.

“The announcement by Chinese President Xi Jinping has been hailed as a breakthrough ahead of critical climate negotiations by world leaders from Oct. 31 to Nov. 12 in Glasgow, Scotland. But it has also renewed attention on the thorny question of how to coax economies that had bet on fossil fuels to power development toward a faster adoption of wind, solar and other renewable sources.

“Even as richer nations look to drive down carbon emissions to net zero, many low- and middle-income nations remain hesitant to set similarly stringent targets, in part because doing so would mean abandoning often the most readily available source of electricity: coal.”

Image of China’s president Xi Jinping by the United Kingdom’s Foreign and Commonwealth Office is licensed under CC BY 2.0.