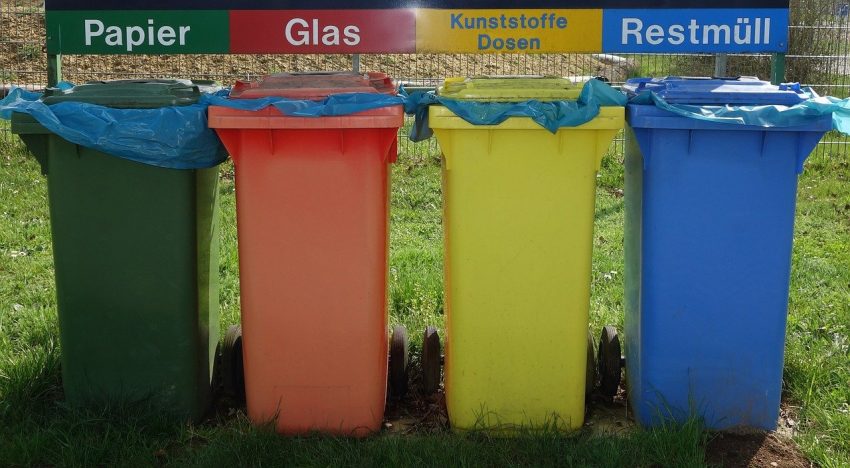 There’s a growing clamor for producers of plastic packaging to pay the costs of recycling their materials. On March 25, two Democratic congressmen from California and Oregon introduced a bill  that would make such “Extended Producer Responsibility” (EPR) mandatory across the country, reports Waste Dive. That bill follows efforts within at least seven states to produce such laws.

The idea of requiring producers like, say, Procter & Gamble, to pay for recycling their packaging, especially plastic, goes back to the 1990s. EPR is used by a number of European countries. In the United States a few industries have taken over responsibility for specialized waste products, such as batteries and chemical waste (as in printer toner), but a broad-based requirement for packaging has not been adopted here.

One probable reason for the renewed attention is the difficulties facing the recycling industry, including  both private companies like Waste Management and city-operated MRFs (“materials recovery facilities”). The lockdowns from Covid-19 have added to the problem by reducing city revenue, and recycling is expensive, especially when markets for recyclables are depressed.

So the search is on for money, and producers have deep pockets.

Some large producers of consumer products have banded together to propose paying for recycling plastic and paper, but there are strings attached. In 2018, an opinion piece in Waste Dive explained that three companies, Pepsi, Coca-Cola, and Nestlé, said they wanted to “extend EPR to all printing, paper and packaging (PPP) materials. They would establish EPR programs run exclusively by stewardship agencies under their control, with a structure that gives ‘the force of law’ to their policies.”

The columnist, a representative of the Institute for Local Self-Reliance, called this the “ugly side” of EPR because it would take control now in the hands of municipalities and give it to private companies.

The recycling industry (including municipalities) is also suspicious of giving too much control to producers. They don’t want to lose or diminish their investments in recycling. According to Waste Dive, private waste hauler Republic Services said in 2020 that it might favor “programs that maintain existing recycling infrastructure and allow haulers and recyclers control of existing systems.”

We can expect a play of opinions among recyclers, consumers, municipalities, and big companies on this question over the months ahead.