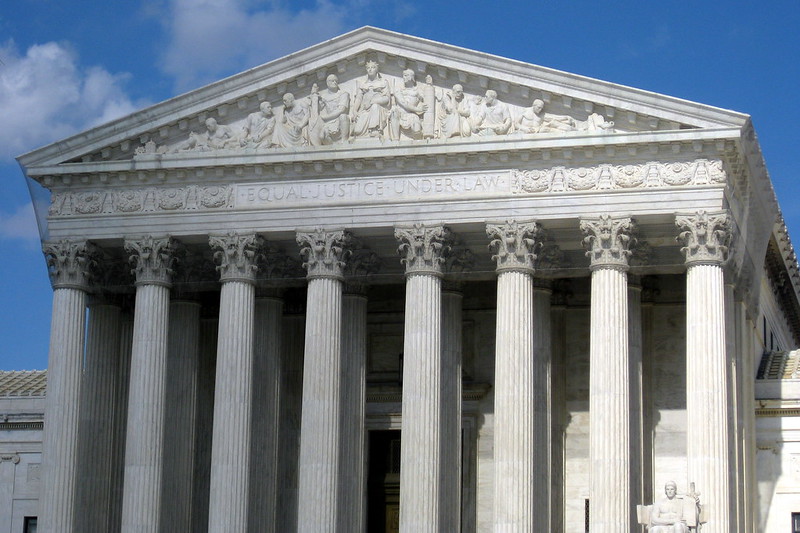 Rupert Darwall, writing in The Hill, warns that the SEC’s rule on climate change disclosures, still in the proposal stage, is a wolf in sheep’s clothing.

“SEC Chair Gary Gensler tries to downplay the significance of the SEC climate-risk disclosure rule. It is essentially a bit of housekeeping, he would have us believe, that would help corporate issuers more efficiently and effectively disclose their climate-related risks. But if this really were a mere tidying-up exercise, it wouldn’t need more than 500 pages of rule-making.

“In reality, the proposed rule is about climate policy. Its practical effect would be to facilitate the ability of institutional investors and climate activists to impose, monitor and enforce climate targets on publicly traded companies, without obtaining explicit authorization from Congress.”

The Supreme Court just told the EPA  on June 30 (in West Virginia vs. EPA) that it needs congressional authorization to address “major questions” when it writes regulations. Darwall says the SEC is trying to underplay the importance of the SEC rule to keep the courts from quashing it.

“Despite a mountain of evidence, the SEC states in the proposed rule (page 21380 of the Federal Register) that “the objective of this disclosure is not to drive targets, goals, plans or conduct.”

Image of the Supreme Court by Wally Gobetz under Creative Commons.