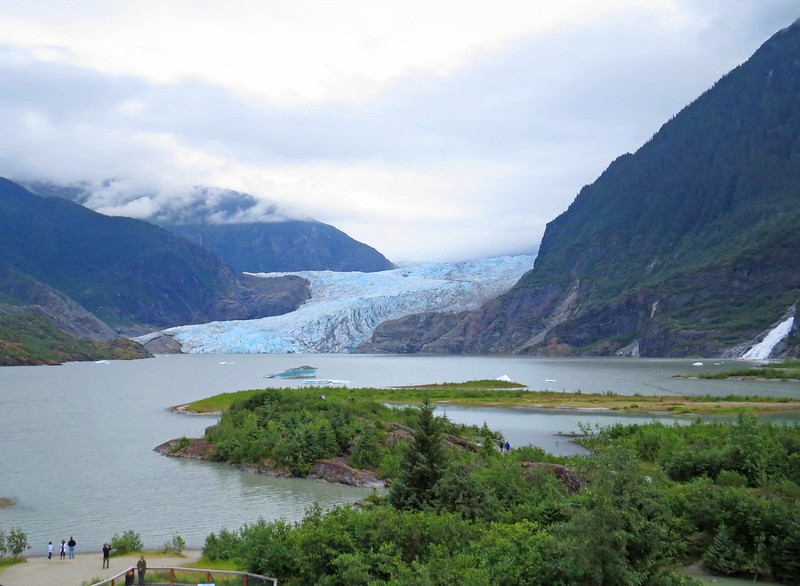 The Biden administration is proposing a broad ban on most commercial logging in Alaska’s Tongass National Forest, a 16.7-million acre forest that has been a political football for decades.

“Agriculture Secretary Tom Vilsack said the proposal would provide $25 million for community development and would allow Alaska Natives and small-scale operators to continue to harvest some old-growth trees,” writes Juliet Eilperin in the Washington Post. “But Vilsack—who proposed a much more gradual transition away from old-growth logging when he was secretary under President Barack Obama—said it’s time to focus on other economic activities, such as fishing, recreation and tourism.”

The plan would overturn a Trump administration decision to allow old-growth logging and to allow roads to be built (necessary for logging) in what was previously designated a roadless area. However, that October 2020 decision was not as sweeping as it appeared. As the Forest Service stated at the time:

“although 9.4 million acres would no longer be subject to the 2001 Roadless Rule with the final rule, only 186,000 more acres would become available for timber production, and road construction is estimated to increase Tongass-wide from 994 miles in the no-action alternative to 1,043 miles in the final rule over the next 100 years.”

Even under the Trump administration, about one-third of the forest was designated wilderness, the most protected category of public land.

Alaska’s governor, senators and the congressman (all Republicans) oppose Biden’s move, which will take time to implement.

1 thought on “Don’t Cut Trees in the Tongass. Go Fishing.”