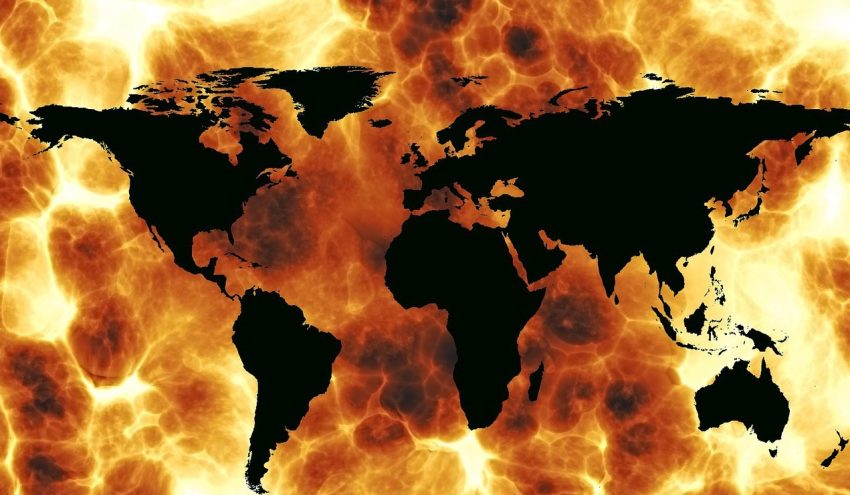 The Global Warming Forum has published a paper by MIT emeritus meteorologist Richard Lindzen, An Assessment of the Conventional Global Warming Narrative.

The results of the current one-dimensional view of the greenhouse effect could be disastrous, says Lindzen.

“This all leaves us with a quasi-religious movement predicated on an absurd ‘scientific’ narrative. The policies invoked on behalf of this movement have led to the U.S. hobbling its energy system (a process that has played a prominent role in causing current inflation), while lifting sanctions for Russia’s Nordstream 2 pipeline, which was designed to bypass the existing pipeline through the Ukraine used to supply Germany. It has caused much of the European Union to ban exploitation of shale gas and other sources of fossil fuel, thus leaving it with much higher energy costs, increased energy poverty, and dependence on Russia, thus markedly reducing its ability to oppose Mr Putin’s aggressions.

“Unless we wake up to the absurdity of the motivating narrative, this is likely only to be the beginning of the disasters that will follow from the current irrational demonization of CO₂. Changing course will be far from a simple task. As President Eisenhower noted in his farewell address in 1961:

“The prospect of domination of the nation’s scholars by Federal employment, project allocations, and the power of money is ever present and is gravely to be regarded. Yet, in holding scientific research and discovery in respect, as we should, we must also be alert to the equal and opposite danger that public policy could itself become the captive of a scientific-technological elite.”

Is a scientific-technological elite in charge of public policy? It seems so.

Most of Lindzen’s paper is a clear explanation of what is known about the greenhouse effect and the errors in the current narrative. These include such things as the grandiose assumption “that variations in water vapor, clouds, and so on act to amplify rather than oppose the impact of CO₂; in other words, they are assumed to be positive rather than negative feedbacks.” This is an assumption, not a fact. Another is relying far too much on one gas, carbon dioxide, to explain and predict warming. And there are others.

For more about Lindzen, both prominent and beleaguered, see my post on dissenters  from climate panic.

H-T Chris Morrison of the Daily Sceptic. Image above of the world set against a fire is by Gerd Altmann from Pixabay.