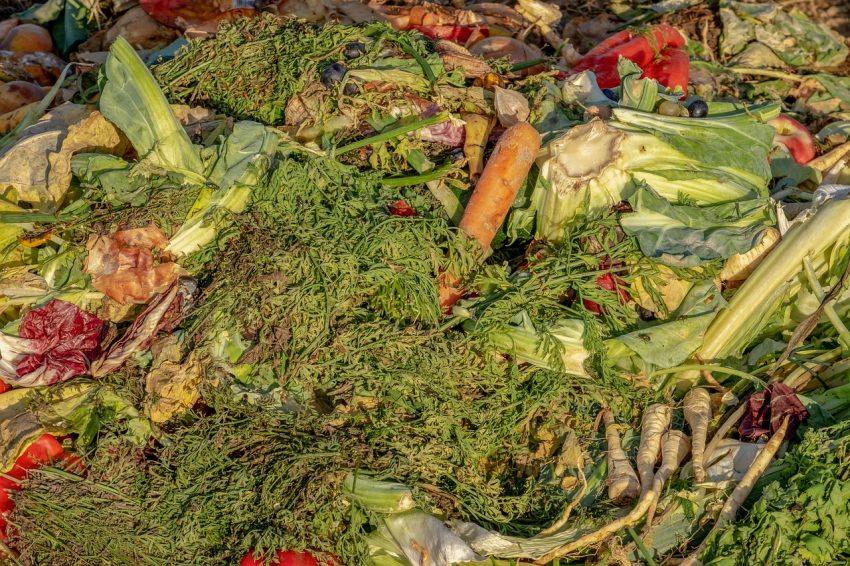 California is gearing up to carry out its 2016 organics recycling law. Under that law, families must separate not just recyclables from trash, but food waste from recyclables—so it can be composted. They will be fined if they  don’t do it by 2024.

Some of the compost is sold to farmers. However,  according to Gosia Wozniacka at Civil Eats, California has a long history of contaminated compost, and farmers are leery.  Other farmers want it but can’t afford it!

As for the families collecting the waste, it won’t be fun.  CalRecycle is distributing videos showing how to save food scraps. One is “Food Scrap Recycling 101: How to Fight Odor.

But there’s another problem: If landfill operators don’t get enough landfill material they might close! Writes  Cole Rosengren for Waste Dive:

“The latest annual filings from Republic, WM [Waste Management, p. 25] and Waste Connections all note in varying forms that while diversion activities can be environmentally beneficial and present new business opportunities, they can also affect the operational and profit potential of their landfills—which in WM’s case “currently provide our highest income from operations margins.”

In a separate post, tomorrow, I will tell the sad history of food-waste efforts at the University of Wisconsin at Madison.

Image above by Couleur from Pixabay.

2 thoughts on “Families Are Saving Food Scraps in California. Why?”