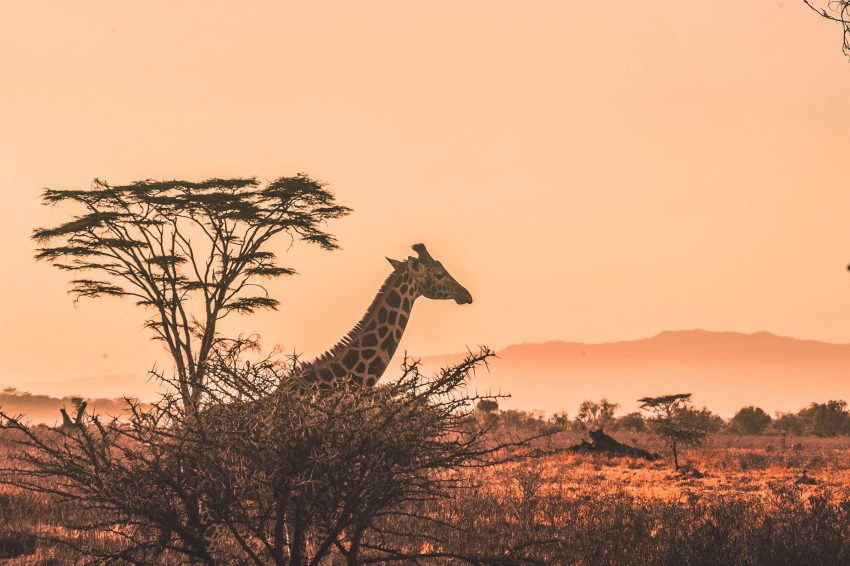 “At COP26 in Glasgow, rich nations including the US, UK, Canada, and France pledged to end public financing for fossil fuel projects abroad, essentially restricting development options in poorer countries, especially in Sub-Saharan Africa (SSA). No such restrictions were placed on their own fossil fuel use.” (Emphasis added.)

The impact on total global carbon emissions would be virtually nil:

“In 2020, for example, the 1.1 billion population of SSA [Sub-Saharan Africa] emitted just 0.361 Gigatons of fossil CO2 (Gt CO2)—which accounts for a measly 1 percent of global emissions for that same year.”

Yet the harm could be great:

“Few would disagree that people living in Zimbabwe or the Democratic Republic of the Congo need more plentiful, reliable energy. Yet the suggestion that Zimbabweans or Congolese might meet such needs by burning fossil gas can give rise to hesitation among the climate-minded. Such hesitancy fails to recognize that natural gas is consumed in growing, far larger quantities in wealthier countries, produces fewer emissions than coal or oil power generation, and that even with expanded gas use Africa’s share of carbon emissions will continue to be very low over the next several decades.”

Image by Harshil Gudka on Unsplash.com.