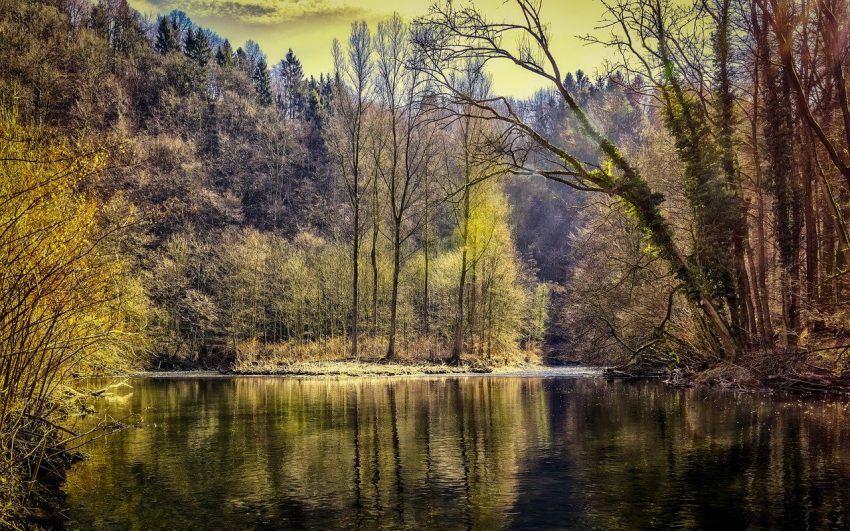 The newly-passed Great American Outdoors Act will use oil and gas energy taxes to fund the purchase and maintenance of our public lands, but those sources are not as reliable as they once were, say writers from PERC (the Property and Environment Research Center).

Tate Watkins and Jack Smith warn against the unreliability of such funds for three reasons.

First, there will always be competition over energy tax revenues. The Outdoors Act has grabbed a set amount of those revenues ($900 million per year), which means more competition for the remaining funds. The new Legacy Restoration Fund (a park maintenance fund) has a 5-year promise of half the “unobligated” energy funds, but legislators are always eager to obligate funds for their own purposes.

Second, it is obvious that energy markets are unpredictable. The price of crude oil has gone from $63 per barrel in January to 12.78 in April and is back up to around $41. Watkins and Smith note that since $3.8 billion is already obligated each year oil and gas revenues must be “above and beyond such obligations for the [Legacy Restoration Fund] to receive its full authorized amount. In three of the last four years, however, energy revenues would have been too meager to fully fund the program—largely due to low oil prices,” they write.”

The third reason is “uncertainty over the long-term political will for fossil fuel development on public lands and waters.”

As a presidential candidate, Joe Biden included in his climate-change plan a statement proposing “banning new oil and gas permitting on public lands and waters.” He has affirmed that in his  public speaking. That may be more difficult than he thinks (see “Oops, Maybe Joe Biden Can’t  Cut Back on Oil and Gas Drilling, After All), but as Watkins and Smith say, “Drilled wells would continue to produce, but once existing leases expired, the effects on federal energy revenue would be significant. When it comes to offshore energy in particular, the National Ocean Industries Association estimates that if new offshore drilling were banned in 2022, it would reduce average offshore energy revenues by 61 percent by 2040, from $7.0 billion to $2.7 billion.”

Little would be  left for conservation or recreation.

Finally, Watkins and Smith note that wind and solar energy taxes will be much smaller than oil and gas taxes, and, given the potential negatives of wind and solar, they, too, may be in trouble.

What do they recommend? “User-funded models.” I will discuss that later.

Image by tam66 on Pixabay.