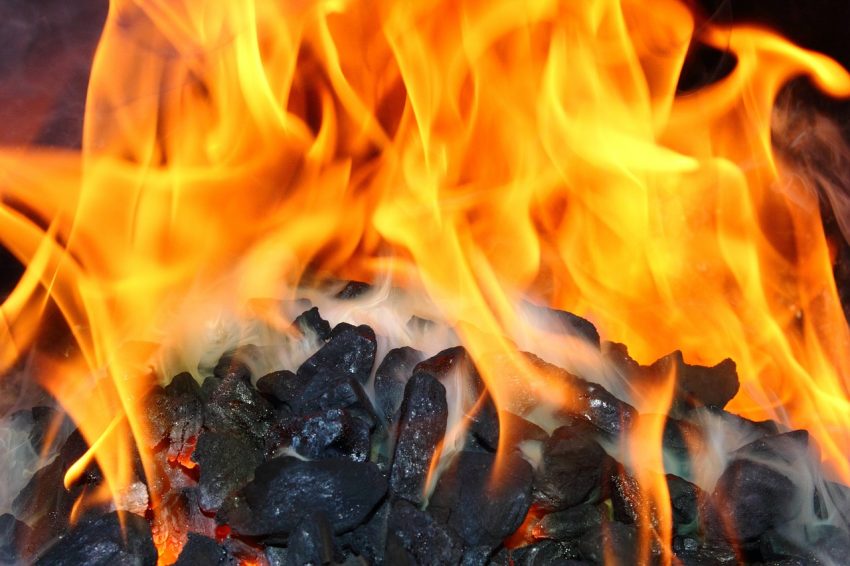 Now that the Biden administration calls climate change an “existential crisis,” and  the UN Secretary-General warns  that the world has reached a “tipping point on the need for climate action,” more temperate voices are beginning to speak up. People known for their expertise in economics are puncturing glib statements by politicians and the media. They are showing the extreme claims are based on little in the way of fact.

These new voices belong to Peter Wallison, best known for his analysis of the 2008 financial crisis; economics writer Veronique de Rugy; and the Wall Street Journal’s “Business World” writer, Holman Jenkins, Jr. Others, such as  Bjørn Lomborg and Benjamin Zycher, are increasing their participation in the debate.

The facts are clearly on their side. Writing on EconLogPost, Veronique de Rugy says she was bothered by a National Public Radio interview that seemed to justify Thomas Sowell’s advice:

“There are three questions that would destroy most of the arguments on the left:

“Actually, I think no matter what side of the climate policy debate you favor, you should ask yourself those questions. The NPR reporters clearly didn’t do so. The piece completely ignores the “compared to what” question, nor did it provide any hard evidence, which is shocking since the point of the story was about climate change making things worse now than before.” She goes on to cite the work of Benjamin Zycher.

Peter Wallison joined with economist Ben Zycher to show that today’s weather is not extreme. Writing on the Law and Liberty blog, they explain “What We Really Know about Climate Change.” They respond to a New York Times article about fires in Greece, which, according to the Times, was “another inevitable episode of Europe’s extreme weather [caused] by the man-made climate change that scientists have now concluded is irreversible.”

“Almost every word in that sentence is either false or seriously misleading, continuing a multi-decade campaign of apocalyptic warnings about the effects of greenhouse gas emissions. Data on centuries and millennia of climate phenomena, constructed by scientists over many years around the world, show that the severe weather that the Times attributes to “man-made climate change” is consistent with the normal weather patterns and variability displayed in both the formal records and such proxy data as ice cores. In fact, there is little evidence that “extreme weather” events have become more frequent since 1850, the approximate end of the little ice age.

“This week’s massive rainstorm in the Northeast reflexively was described as a consequence of climate change. Never mind that heavy rains always happened and, in any case, climate policy can’t be a solution for a New York City storm-drain system designed not to withstand a five-year storm, let alone a 100-year storm.

“Or take the U.S. government’s claim that July was the hottest month on record. Unmentioned in any news report that I could find, the margin of error in this measurement was 10 times as large as the purported difference over the previously claimed hottest month of July 2016.”

Meanwhile, Bjørn Lomborg, a Danish environmentalist and author of False Alarm: How Climate Change Panic Costs Us Trillions, Hurts the Poor, and Fails to Fix the Planet, is writing a weekly column for the Wall Street Journal. His most recent pointed out that hurricanes are not increasing:

“Yet despite what you may have heard, Atlantic hurricanes are not becoming more frequent. In fact, the frequency of hurricanes making landfall in the continental U.S. has declined slightly since 1900.”

And as indicated above, Benjamin Zycher continues to write on the subject. He recently warned Republicans to take the climate change issue seriously.  Perhaps Republicans will take notice.