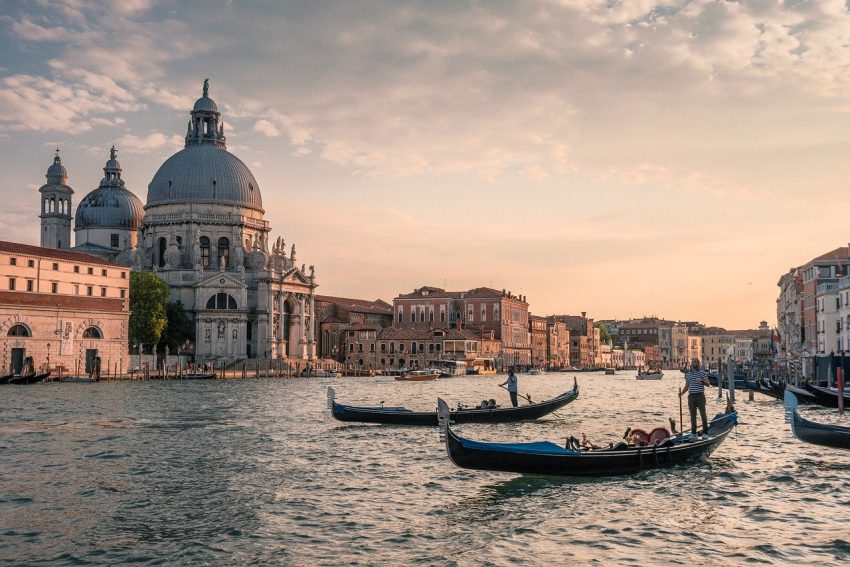 HEADLINES: ‘Finding ‘the raincloud in every silver lining.’ That’s the New York Times on the new Venice floodgates, says Michael Walsh in The Pipeline . , ,

Not many wildfires in Canada this year and no upward trend, says Paul Homewood . . .

Sorry to dump on California again, but Brendan Flanagan of RealClearEnergy says the state’s electric vehicle policies are ‘misguided,’

Scene of Venice by bogitw of Pixabay.