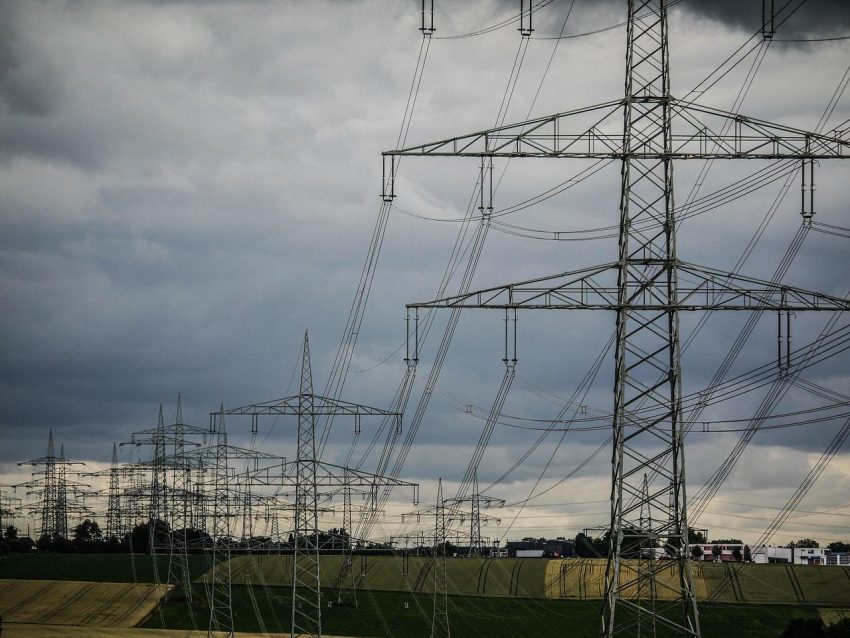 “That is self-serving spin. West Virginia, decided on June 30th, was and remains a powerful new check on bureaucratic overreach.” (See a summary of the decision.)

Lewis is responding to comments by legislators and environmentalists. For example, “Environmental groups in Ohio say new language in federal law will solidify the scope and authority of the U.S. Environmental Protection Agency to regulate greenhouse gases under the Clean Air Act,” writes Andy Chow of the (Ohio) Statehouse News Bureau.

“More importantly, it is nonsense to suggest that calling CO2 an ‘air pollutant’ in a budget bill authorizes the EPA to do what it tried to do through the CPP [the Obama administration’s Clean Power Plan]. The CPP was fundamentally a plan to (1) reallocate production and market share in an entire economic sector and (2) override States’ longstanding authority under a separate statute (the Federal Power Act) to determine the electricity fuel mix within their borders.”

So, if Lewis is right, the Supreme Court decision has not been undermined by the new law.

Image by Monika of Pixabay.