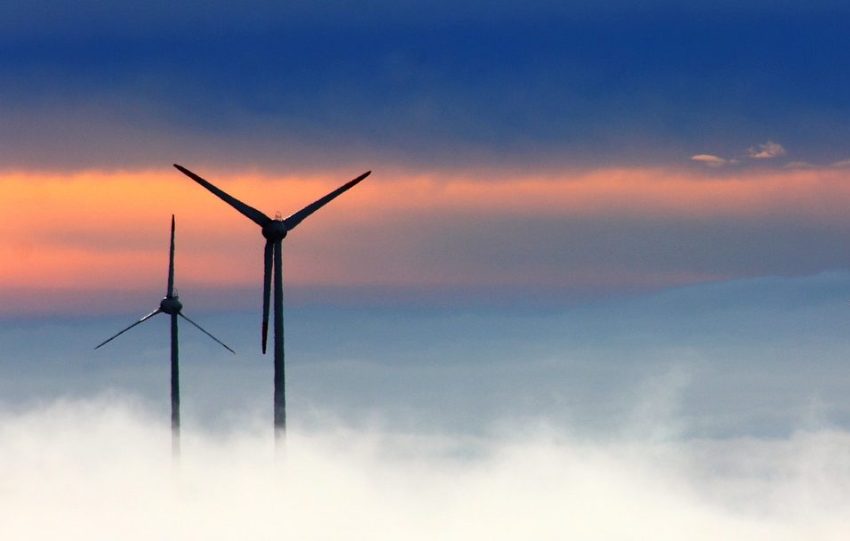 “The demise of permitting reform reveals that many people within the environmentalist movement are undermining the nation’s emissions goals in the name of localism and community input,” writes Jerusalem Demsas in the Atlantic.

“These laws [requiring massive reviews] have been used to stymie wind farms in Nantucket (residents dubiously claim that offshore wind kills whales), Martha’s Vineyard (the owner of the solar company that opposes the project lives near the proposed site part-time), and dozens of other purportedly progressive communities across the country.”

“According to the R Street Institute, 20 of the 31 energy proposals on the federal government’s permitting dashboard are for renewable projects, another five are for electricity transmission, and just six involve fossil fuels (two were for liquefied natural-gas facilities, two for interstate natural-gas pipelines, one for offshore oil and gas, and one for replacing an existing pipeline). In 2022, making it harder to build disproportionately harms renewable-energy infrastructure.”

Image above is by Oimheidi from Pixabay.