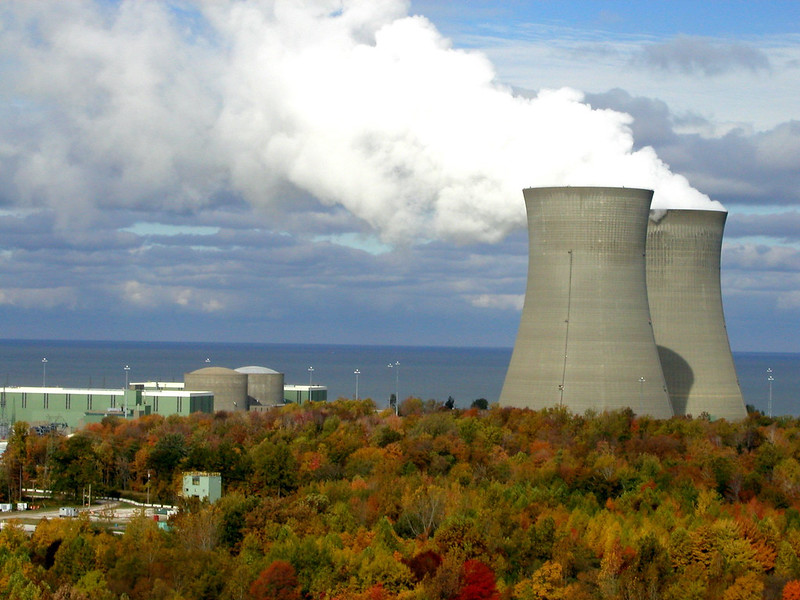 As troubles mount with wind and solar power, nuclear power  is coming to the fore. But is it a better choice  than “renewables”? Here are two viewpoints:

Writing in RealClearScience, Ross Pomeroy argues that even though nuclear power is expensive, it could be a better alternative:

“What’s holding back nuclear power in the U.S. and Europe are regulations, political will, and cost. The latest data suggests that nuclear is now the most expensive form of electricity apart from gas peaking plants used to provide power at times of high demand. Calculating the cost of nuclear energy is complex, but the vast majority of it is wrapped up in initial construction. Operating costs, including uranium fuel, maintenance, decommissioning, and waste disposal, are actually quite low. This suggests that relaxing regulations, investing in nuclear research, and instituting a meager carbon tax could quickly make nuclear power more attractive to stakeholders, easing the significant up-front costs to realize monetary, health, and environmental benefits in the long run.”

But Institute of Energy Research founder Robert Bradley, writing on this (Liberty and Ecology) blog, says that while using existing nuclear power is a good idea, building new plants is not.

“New nuclear capacity creates output at costs far in excess of the market price of power. Far cheaper kilowatt hours are generated by natural gas combined-cycle plants that can be built to scale quickly with less risk. The revolution in producing natural gas from shale has added to the competitive advantage of natural gas versus nuclear, which was already substantial. . . .

“The ‘Atoms for Peace’ program that developed after World War II was entirely a governmental initiative. Not only did the government subsidize the development of nuclear plants, it provided crucial liability protection through the Price-Anderson Act. Private insurance was just not going to be available for such a new, risky technology. “

“’Let the market decide’ is the straightforward classical-liberal, free-market answer. This means government neutrality in terms of not subsidizing or penalizing one energy technology versus another to determine what, when, where.

“The decision to build new capacity, or the decision to operate-versus-retire, should be based on stand-alone economics, without government favor or penalty.”