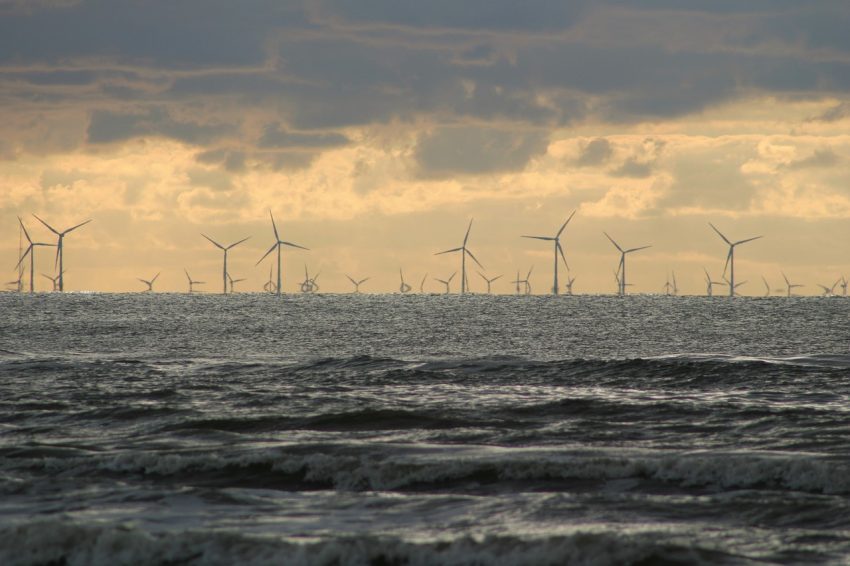 This is a guest post by Jon Sanders, director of the Center for Food, Power, and Life at the John Locke Foundation in Raleigh, North Carolina.

As a previous post on this site indicated,  I have written a paper  for the John Locke Foundation opposing the North Carolina governor’s plan for wind power offshore.  Is my opposition to wind energy construction off the shore of North Carolina an example of “NIMBY” (Not in My Backyard), or is it a principled free-market stance?

Electricity provision is so far from a free market that it is hard to disentangle free-market principles from the mass of overregulation, incentives, disincentives, and other anti-market policies and practices. I’ll try, and I hope my position will become clear.

Electricity is a Government-Controlled Monopoly

First and foremost, the North Carolina government has designated monopoly providers of electricity about which you, the consumer, have no choice. (There is some old rationale about a natural monopoly behind it.) A monopoly provider gets a guaranteed consumer base in exchange for a set rate of profit. In that sense the utility provider is indifferent toward what sources of generation are used, but in another sense it is not. Investors in utilities want to be able to build new capital and reap the benefits of depreciating it while being allowed by the government to put the capital costs onto the shoulders of consumers. So while utilities’ existing capital base, especially nuclear, is much less expensive to consumers, employing it is less lucrative to investors than building anew.

Then, as you know, different generating sources have different levels of efficiencies, operating and maintenance costs, and especially vastly different levels of reliability. It is not as simple as “unplugging” a fossil fuel source and plugging into a renewable source. The utility enters into contractual relationships (power purchase agreements) with different generating sources, and these are heavily influenced by state and federal policies. For example, North Carolina’s interpretation of the federal PURPA law (Public Utility Regulatory Policies Act of 1978) requires utilities to purchase 10-year, fixed-rate contracts for power from small-scale renewable sources whenever it is generated, regardless of whether there is a need at the moment.

While the utility is itself a significant lobbying force, it also can be pressured by the governor and other powerful politicians. And it has an escape hatch in its profitability guarantee.

For the governor to order (even granting such an order has no enforcement) eight gigawatts of offshore wind production is in no way free-market. Even assuming competition in leasing, the construction and operation of the facilities would be charged to consumers regardless of their preferences. Thus, a combination of political pressure and utility opportunism would eliminate working, low-cost, and efficient (but paid-for) plants. Consumers would again have no say in the matter, and they would also bear the brunt of the externalities. Coercion fully infests the issue, so it falls to someone—in this case me—to ask if it is at all worth it, even on its own assumptions.

Do No Further Harm

I see my position here as a step down from Hippocrates: Do no further harm. When I made my presentation before the state Energy Policy Council in June, alongside a similar presentation by David Stevenson of the Caesar Rodney Industry, both industry representatives and renewable advocates were highly dismissive. In fact, they said they were shocked to hear negative economic estimates, since all the numbers and reports they had previously been given about offshore renewables were very positive. That’s the environment we’re in, an echo chamber composed of: politicians satisfying donors and ideologues; industry representatives looking out for their own interests; and ideologues doing both. As suggested in the governor’s order, they think their duty to consumers will be satisfied by adding some rate relief for the poor, even though they correctly presume there will be rate increases for everyone else.

The complete John Locke report, “Big Blow: Offshore Wind Power’s Devastating Costs and Impacts on North Carolina,” can be found here. Mitch Rolling and Isaac Orr from the Center of the American Experiment also contributed to the report.

The windmill image above was taken by David Will for Pixabay.