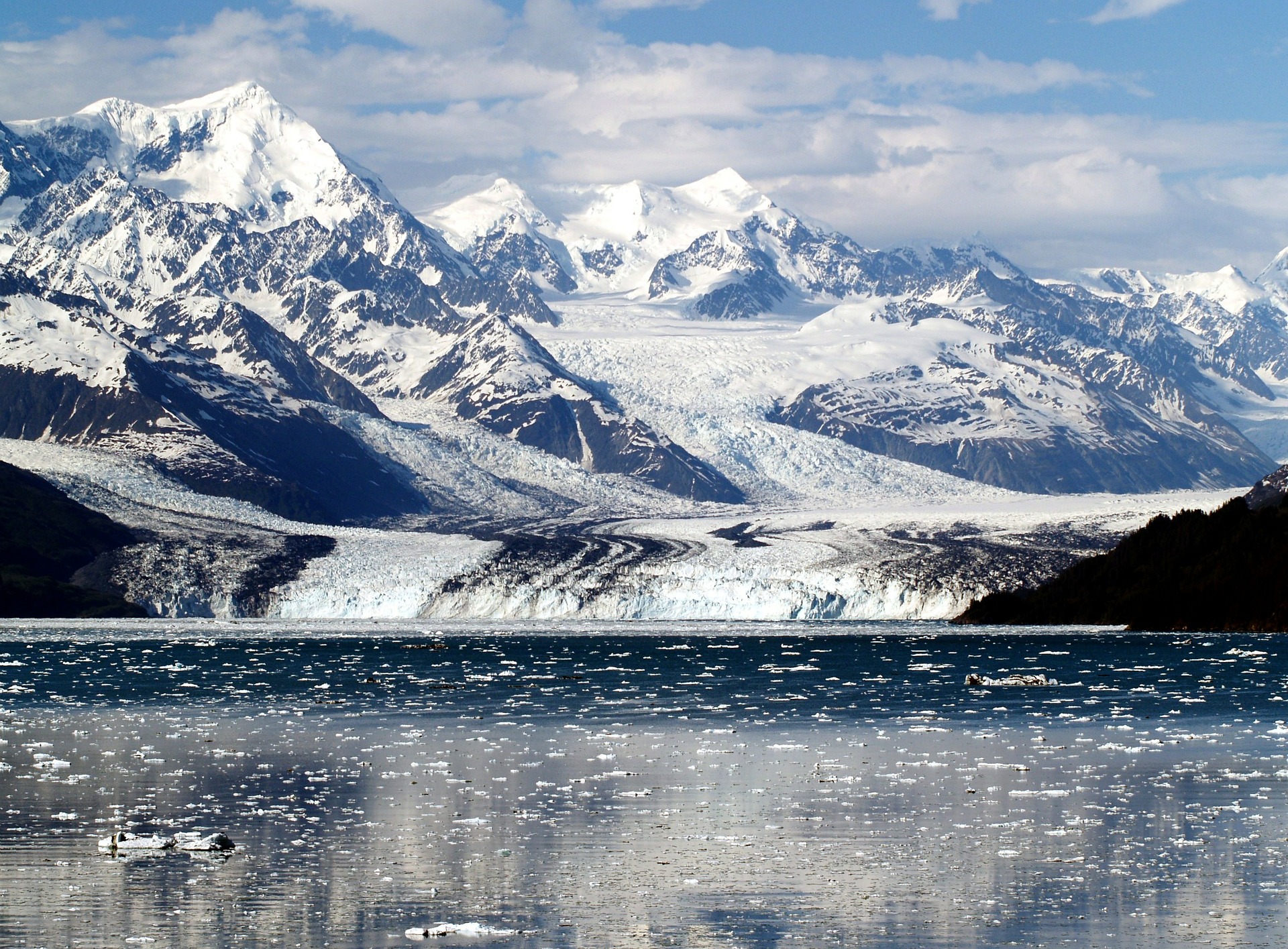 If we can’t rescind the act entirely,  Congress can enact a law to prevent future Antiquities Act abuses.

As I previously discussed here, the Antiquities Act is probably unconstitutional, and by modifying the size of two monuments, President Trump has reined in its worst excesses. But the law remains While no president has ever undone a national monument designation entirely, as John Yoo and Todd Gaziano explain in a study published by the American Enterprise Institute, previous presidents have downsized national monuments on 18 occasions and modified the management of a number of other monuments. No presidential action to downsize or change the management of a monument has ever been successfully challenged in the courts, however, so it is likely Trump’s actions are legal and will withstand judicial scrutiny. Trump has yet to act on Zinke’s other recommended monument changes and it is unclear if he will.

Although I think Trump’s actions are justified and, indeed, that he should reverse and rescind more monument designations, in truth no president’s actions alone can fix the problems inherent to the dictatorial, entirely undemocratic, and arguably unconstitutional Antiquities Act. As Trump and other presidents before him have shown, what one president establishes as a monument, later presidents can modify.

Indeed, Trump himself yielded to the siren song luring Presidents to declare national monuments. Less than a year after he dramatically reduced the size of two national monuments, he designated 525 acres in Kentucky, once the site of a civil war camp and depot, the Camp Nelson National Monument.

The Antiquities Act has been amended twice since 1950. The backlash against President Franklin Roosevelt’s 1943 designation of the Jackson Hole National Monument resulted in a law requiring congressional consent for the future creation or enlargement of monuments in Wyoming. After President Jimmy Carter used the Antiquities Act to create 56 million acres of national monuments in Alaska, the law was revised to prohibit presidents from designating more than 5,000 acres of Alaskan land as a national monument without congressional consent.

These were piecemeal efforts and didn’t fundamentally reform the act itself. Since that time, the capture of the Democratic Party by radical environmentalists, and the narrow, increasingly partisan divide in Congress has prevented it from limiting presidents’ national monument designations.

If we can’t rescind the act entirely, I suggest Congress enact a law to prevent future Antiquities Act abuses by requiring congressional authorization and approval from the legislature of the state where the proposed monument would be located before land is designated, or within 60 days of an area being designated, a national monument. The law should also prohibit any part of the exclusive economic zone—the coastal waters over which the United States has jurisdiction—from being designated a marine national monument without approval of Congress and state legislatures within 100 miles of the proposed monument.

Alternatively, Congress could limit the size of future national monument declarations to the same 5,000 acres established for Alaska. This, at least, would put other states on the same footing as Alaska and restrain the vainglorious attempts by presidents to burnish their environmental legacies on the backs of “we the people.”