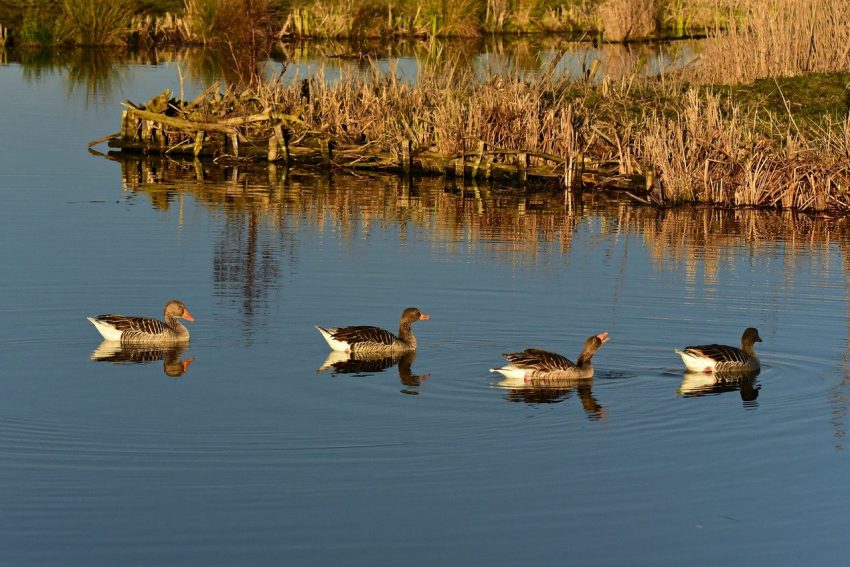 This is the second post by Shawn Regan of PERC, the Property and Environment Research Center, on “what free market environmentalists support.”

Those who support the role of property rights and markets in environmental protection may not realize how many organizations agree with them. Here are a few examples (for others see Part I of this series).

The nonprofit American Prairie Reserve is creating a vast area in Montana that will foster wildlife through purchases of land from willing sellers. In addition, it is experimenting with new ways to use the market to encourage conservation beyond its boundaries.

The group’s Wild Sky program makes direct payments to ranchers who implement wildlife-friendly practices that protect habitat for elk, pronghorn, bears, coyotes, and other species. The goal is to “soften” the boundaries of the reserve by rewarding ranchers who accommodate the wildlife that is traversing the boundaries between the reserve and nearby ranches.

Ranchers enroll in the program, select from a menu of different conservation actions, and receive payments based on values associated with each practice they employ. These include restoring degraded streams, constructing wildlife-friendly fences, or agreement not to harm prairie dogs or till up new soil. The group has also developed a “Cameras for Conservation” program that pays ranchers for wildlife images captured on remote camera traps on their properties. The more wildlife the ranch supports, the higher the payments.

A similar strategy is used to protect jaguars on ranchlands surrounding the Northern Jaguar Reserve, a privately owned protected area in northern Mexico. Years ago, the reserve created a voluntary program to pay neighboring ranchers who support jaguar habitat. In exchange for allowing the reserve’s biologists to place camera traps on their land, ranchers receive compensation for every jaguar picture taken from the cameras. Ranchers also agree not to hunt the jaguars or their prey, and the reserve assists with strategies to reduce livestock depredation.

“Pop Up” Markets for Migratory Species

By prolonging flooding, farmers are creating temporary “pop-up” wetlands to ensure migrating flocks have habitat at the right time during a crucial part of their journey. Such wetlands have been described as an “Airbnb model” of conservation, aimed at “renting” short-term habitat from property owners. Since the program began in 2014, more than 100 farmers have participated, creating 50,000 acres of short-term habitat.

A related program seeks to restore habitat of another migratory species: the monarch butterfly, whose populations have declined sharply in recent decades. The iconic orange-and-black insect relies entirely on milkweed, which is in short supply these days due to widespread use of weedkillers.

The Monarch Butterfly Habitat Exchange, run by the Environmental Defense Fund and other partners, encourages farmers to grow milkweed by paying them to plant it around their fields or pastures. The exchange “creates a marketplace for those looking to invest in monarch recovery, such as private industries with commitments to recovering the species, with those who are well positioned to create monarch habitat, such as farmers and ranchers who are highly motivated to help,” according to the program’s website.

The exchange is currently focused on projects in Central Texas, Northern Missouri, Iowa, and California’s Central Valley—key locations on the butterfly’s annual migration throughout North America. Learn more about the BirdReturns program here and the monarch habitat exchange here.

These examples, and others like them, illustrate how the ideas of free market environmentalism are no longer confined to think-tank white papers or academic scholarship; they are now a key part of the conservation playbook in the United States and beyond. While much still remains to be done, free market environmentalists have a lot to celebrate—much to the credit of the scholars and organizations that have advanced these ideas over the past four decades.

Photograph by MabelAmber on Pixabay.

1 thought on “The Surprising Spread of Free Market Environmentalism”