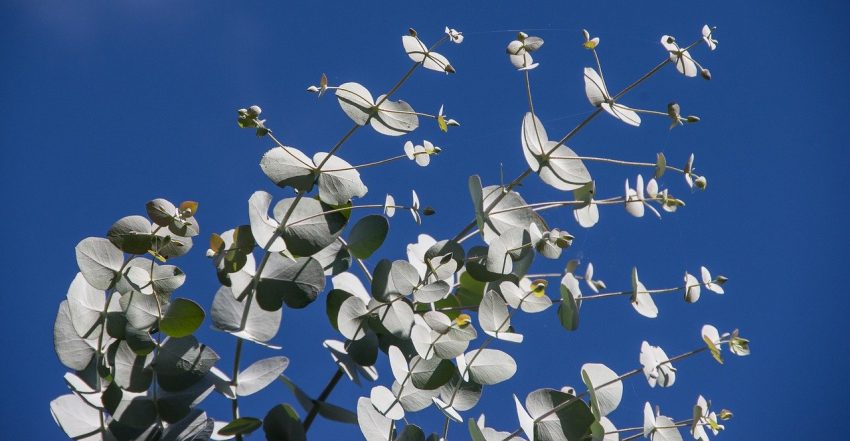 Planting trees to sequester carbon and prevent carbon dioxide emissions has become very popular (whether it is accomplishing much or not). Now the New York Times reports that the effort to save the world is causing local ecological harm by bringing in non-native species. Writes Catrin Einhorn:

“[C]ompanies and countries are increasingly investing in tree planting that carpets large areas with commercial, nonnative species in the name of fighting climate change. These trees sock away carbon but provide little support to the webs of life that once thrived in those areas.

Einhorn warns against “one of the worst kinds of forestation efforts: planting trees where they would not naturally occur.”

“These projects can devastate biodiversity, threaten water supplies and even increase temperatures because, in some cases, trees absorb heat that grasslands — or, in other parts of the world, snow — would have reflected.”

In sum, tree planting is a “complex” process when the goal is both to sequester carbon and protect local landscapes.

Image of eucalyptus leaves (non-native when grown in Africa and South America) by Sandid of Pixabay.