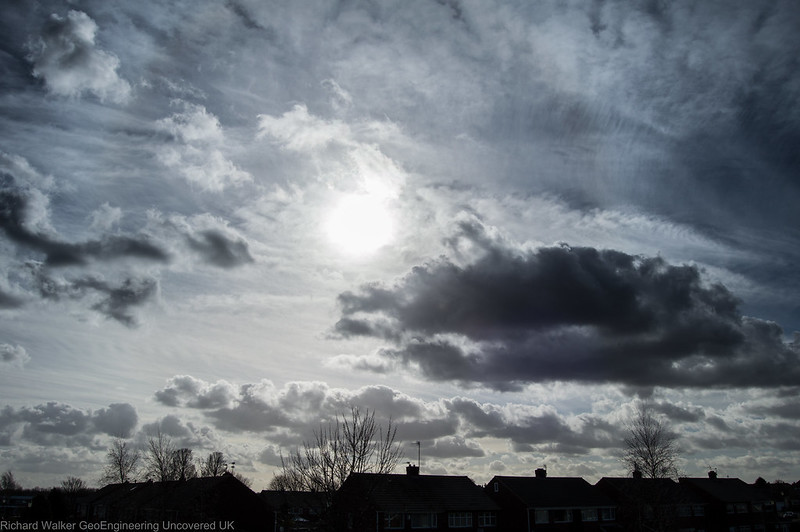 Governments should agree not to use solar geo-engineering to attack climate change, says Roger Pielke, Jr., a professor of environmental sciences at the University of Colorado Boulder. Solar geo-engineering is a collection of  potential techniques for reducing the temperature of the Earth by reflecting some of the incoming energy of the sun back into space.

“The idea that the global earth system should be used as an experimental testbed for novel technologies is—to not mince words—an absolutely horrible idea. This is why I have endorsed the call by more than 60 researchers around the world calling for an International Non-Use Agreement on Solar Geoengineering.”

The authors of the  non-use agreement say on their website:

Pielke, a recipient of the Eduard Brückner Prize for interdisciplinary environmental research, is known as a critic of extreme claims about the danger of climate change. He contends that the impact of solar engineering is simply not understood, and experiments could have disastrous impacts.

“Solar engineering would have effects on the climate system through direct and indirect radiative forcing, non-radiative forcings, and various feedbacks among these. Fully characterizing these effects, much less demonstrating accurate and reliable predictions of the consequences of solar engineering deployment, necessarily is theoretical.”

Solar geo-engineering received a boost in 2021 when the National Academy of Sciences issued a report recommending that the U.S. “cautiously pursue” experiments in reducing the impact of the sun through techniques such as  reducing low-atmospheric cloud cover.

“Of course both of these analogies highlight the importance of committing to non-use prior to establishment of mechanisms of regulation and oversight. In the case of human cloning the issues are mainly moral; in the case of gain-of-function mainly risk versus benefit. Geoengineering tick[s] both boxes moral and risk.”

He also describes the pubic distrust that arose as a result of attempts at weather engineering in the mid-20th century: “[T]hose performing weather modification experiments were viewed by the public and policy makers to be responsible for whatever bad outcomes resulted from the weather, regardless of causality—which already happens today related to claims that climate change plays a role in every extreme event.

The image above,  “Geo-Engineering UK 04-03-14 Hartlepool” by Richard Walker is licensed under CC BY-NC-SA 2.0. The photograph was enhanced to show the contrast between the sky and clouds.