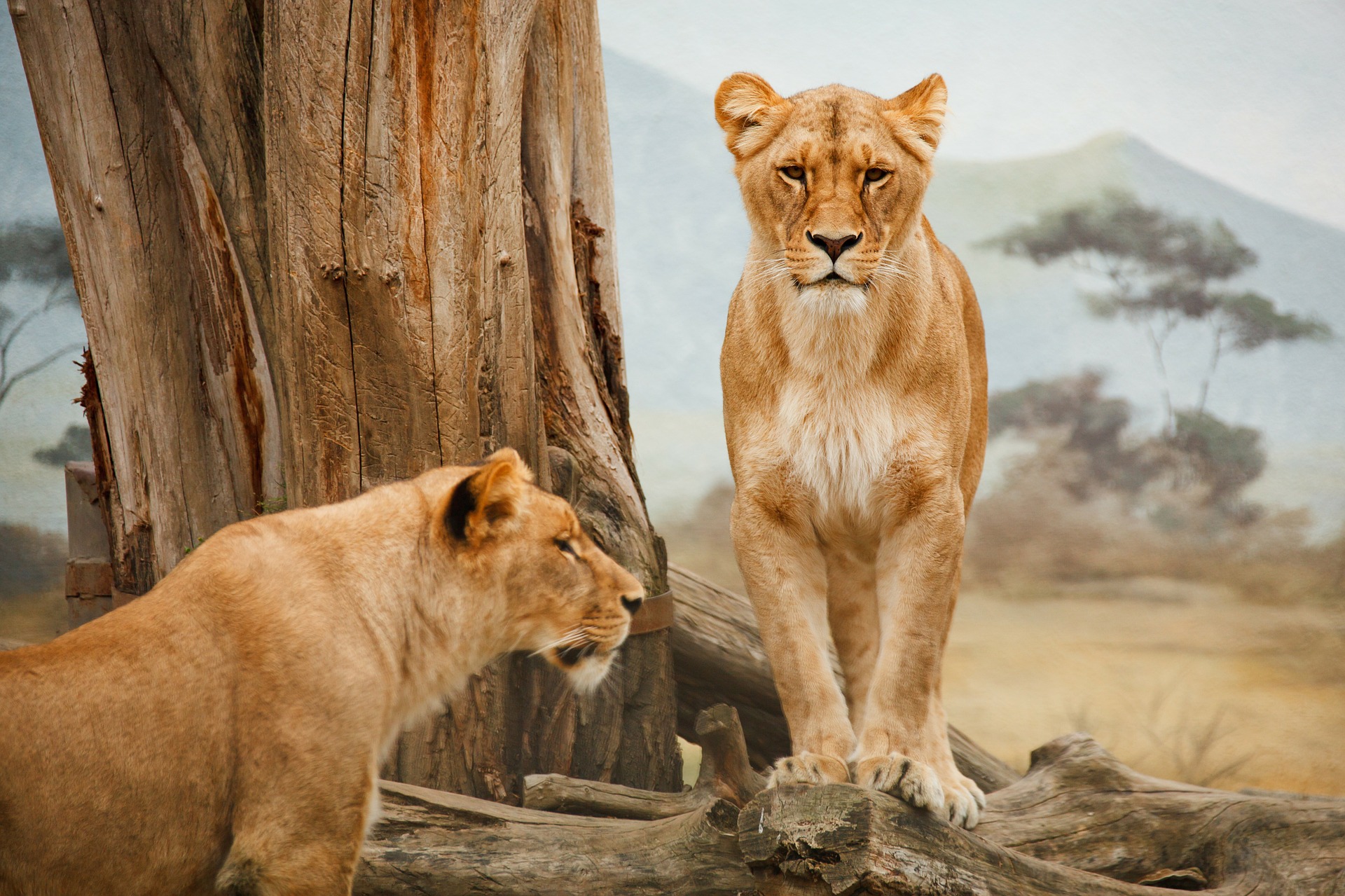 “U.S. lawmakers advocating for this legislation. . . are giving more credence to the baseless rhetoric of anti-hunting activists than to . . . carefully collected data.”

“I want to make it clear that U.S. lawmakers advocating for this legislation, to ban the importation of many big game species into the United States, are giving more credence to the baseless rhetoric of anti-hunting activists than to the carefully collected data gathered and analyzed by national wildlife authorities in Zimbabwe, Zambia and Tanzania.”

“Securing over five million hectares of land outside traditional protected areas is an achievement that was only realized due to the two million U.S dollars in big game hunting revenue, which went to over 800,000 families in rural areas.”

“As lawmakers consider the CECIL Act in the coming weeks, I hope they understand the fact that ceasing the importation of big game animals from Zimbabwe will not contribute in any way to the conservation of ecosystems. In fact, it will have the exact opposite effect.”

From Fulton Upenyu Mangwanya, writing in the Washington Examiner.

For additional information about the hunting ban, see the testimony of PERC fellow Catherine Semcer.