Steve Hayward on ‘The Green God that Failed—Almost,’ an analysis of Michael Moore’s Planet of the Humans.

Planet of the Humans dropped from YouTube. In the Guardian. HT-RealClearEnergy.

END_OF_DOCUMENT_TOKEN_TO_BE_REPLACED

Here’s what it cost:

Here’s what it did:

END_OF_DOCUMENT_TOKEN_TO_BE_REPLACED 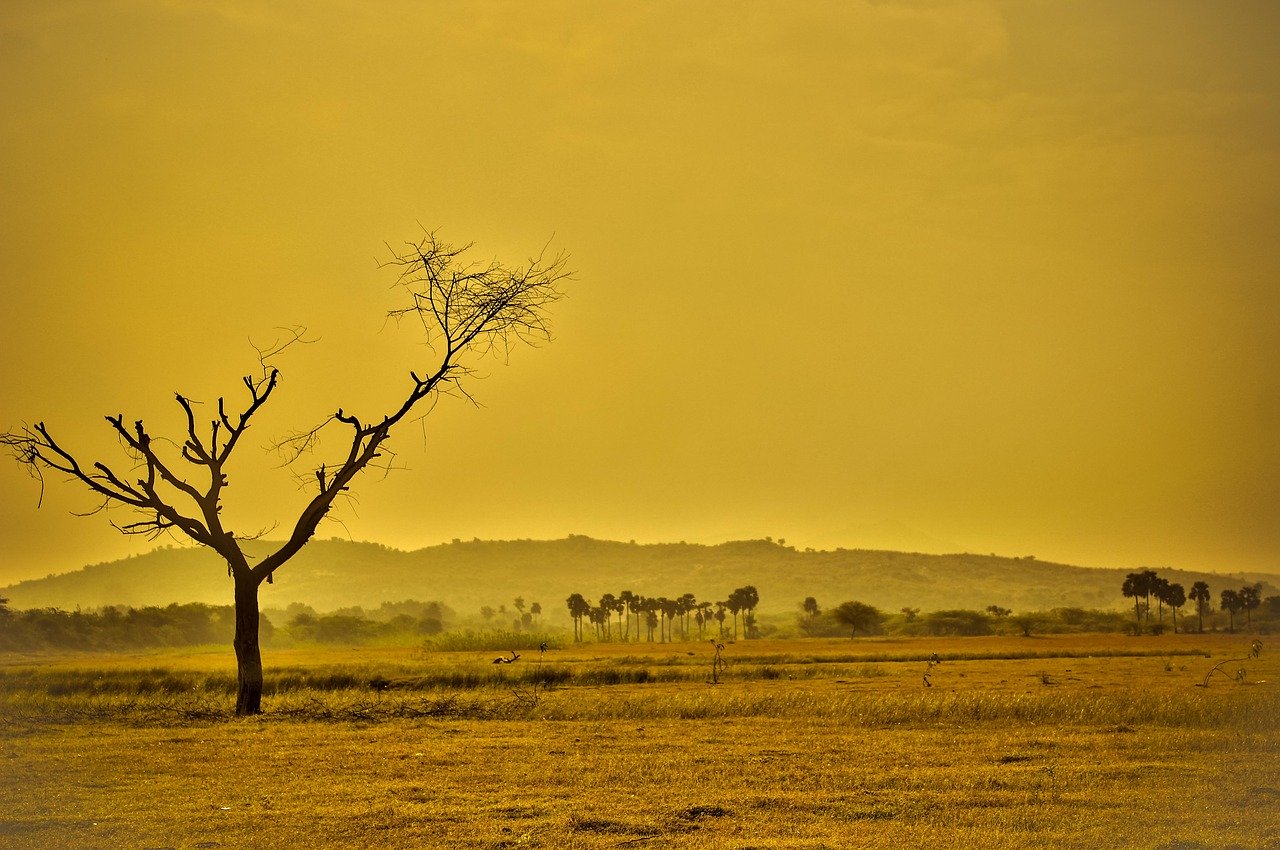 The fur flies over Planet of the Humans, Michael Moore’s apostasy:

END_OF_DOCUMENT_TOKEN_TO_BE_REPLACED 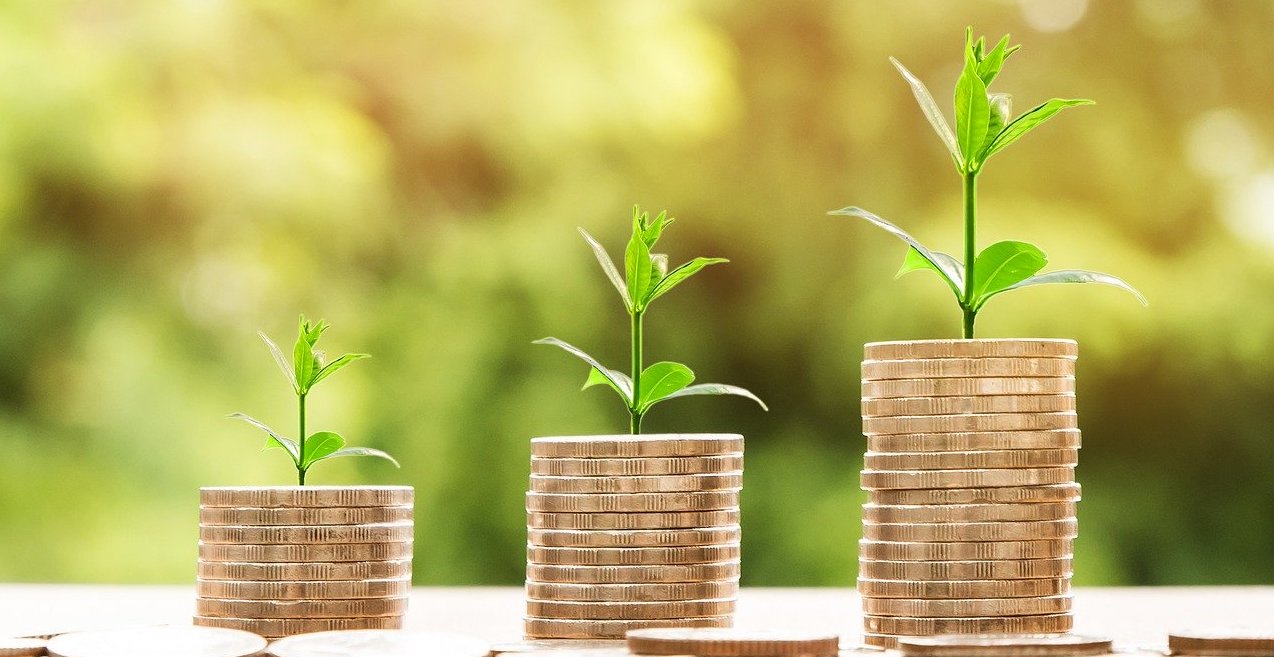 Blackrock—the largest asset manager in the world—has announced in the form of a public letter from its CEO Larry Fink to corporate managements that henceforth“Sustainability [will serve] as Blackrock’s New Standard for Investing.”

That “definition” is worse than useless . . . END_OF_DOCUMENT_TOKEN_TO_BE_REPLACED 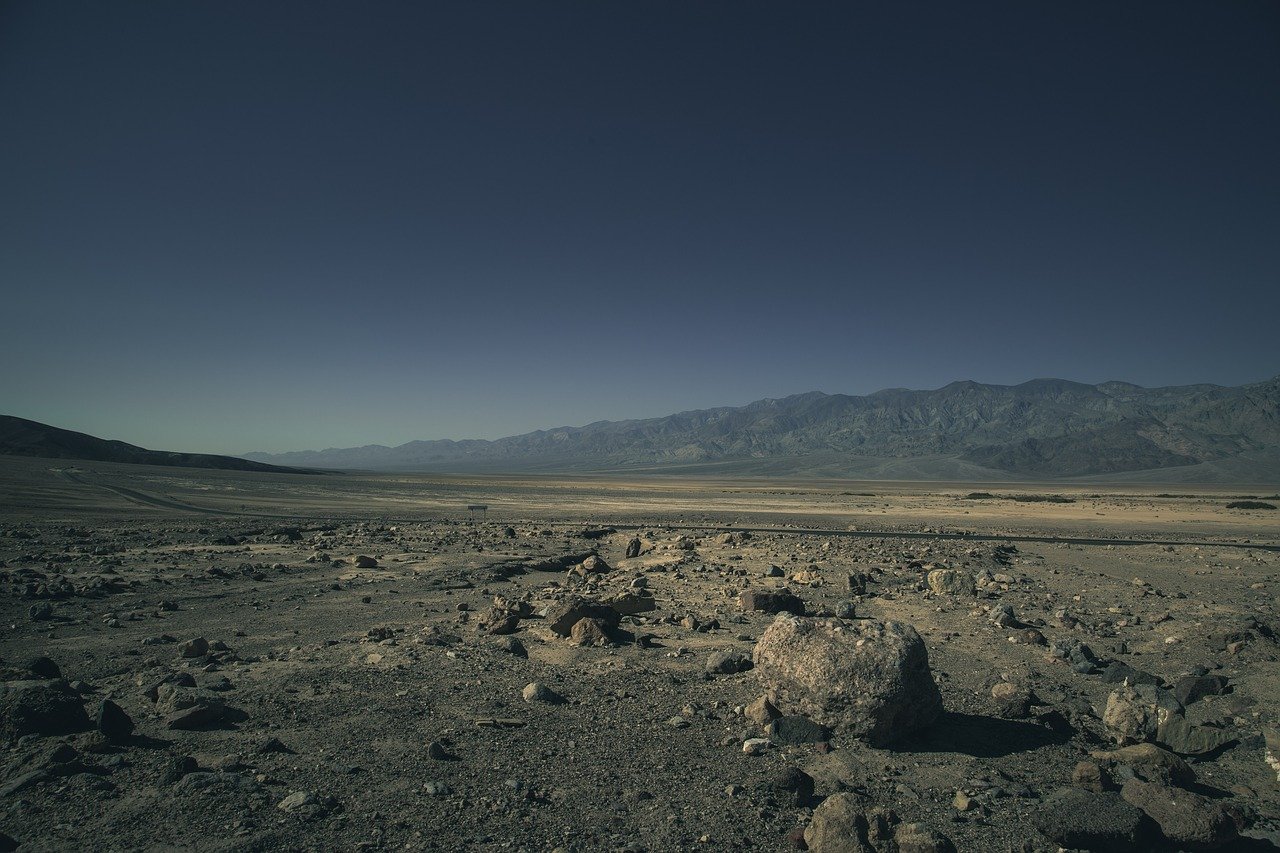 Here’s Sterling Burnett on the “megadrought”:

The establishment media is hyping a new paper claiming climate change is contributing to a megadrought throughout the western United States. Federal government data compiled by the National Integrated Drought Information System (NIDIS), however, show the claim is false.

Reporting on the study, published in the journal Science, Doyle Rice writes in USA Today, “[f]ueled in part by human-caused climate change, a ‘megadrought’ appears to be emerging in the western U.S., a study published Thursday suggests. In fact, the nearly-20-year drought is almost as bad or worse than any in the past 1,200 years, scientists say.” END_OF_DOCUMENT_TOKEN_TO_BE_REPLACED

Excerpts from Joe Bast’s remembrance of Fred Singer, who died April 6 at the age of 95. On the Heartland Institute website:

Fred Singer was a giant in the field of climate science. His careers in government, the academy, and then in think tanks gave him a breadth of knowledge and experience that mere specialists invariably lack. Most physicists, for example, focus on the behavior of clouds and cosmic rays while neglecting the bigger picture of biological feedbacks, economics, and politics. Most economists focus on cost-benefit analysis and forget that people don’t care how much fire extinguishers cost when their house is on fire.

Fred understood the physics, biology, economics, and politics of climate change and much, much more. In a dozen books and hundreds of articles he explained virtually every aspect of the climate change issue in terms sophisticated enough to be published in the leading peer-reviewed science journals and so plain-spoken that he could appear in The Wall Street Journal and online at American Thinker.

He was a pioneer, one of the first and most prominent scientists to debate his fellow scientists and criticize the false and exaggerated claims of environmentalists and politicians who claimed to be experts on the subject. END_OF_DOCUMENT_TOKEN_TO_BE_REPLACED