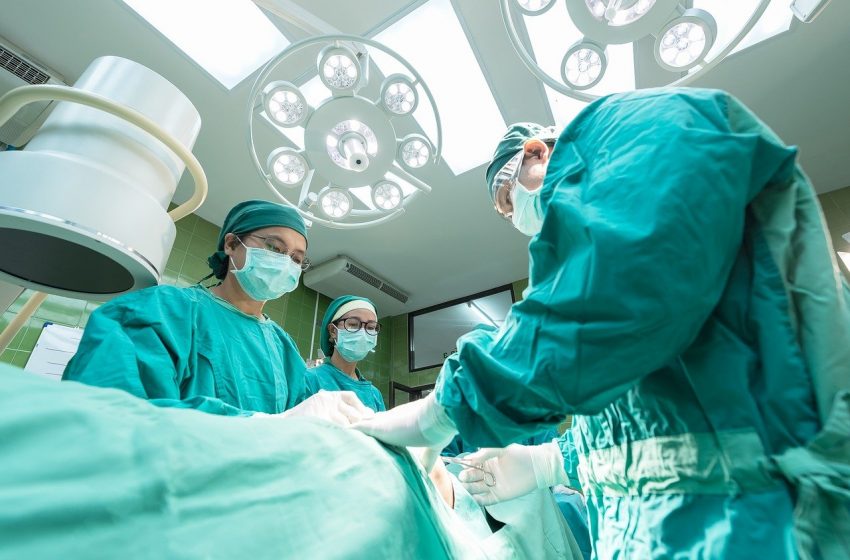 An editorial appeared in 200 health journals this month, including prominent medical journals such as the New England journal of Medicine and the British Medical Journal. Its title was “Call for Emergency Action to Limit Global Temperature Increases, Restore Biodiversity, and Protect Health.” It contended that global warming is a crisis on the corder of Covid-19.

“Health is already being harmed by global temperature increases and the destruction of the natural world, a state of affairs health professionals have been bringing attention to for decades.The science is unequivocal; a global increase of 1.5°C above the pre-industrial average and the continued loss of biodiversity risk catastrophic harm to health that will be impossible to reverse. Despite the world’s necessary preoccupation with covid-19, we cannot wait for the pandemic to pass to rapidly reduce emissions.”

Yet this high-profile  political statement is riddled with error, as Steve Milloy, writing for RealClearEnergy, and the Wall Street Journal editorial board quickly pointed out.

“It is . . . well-known in the medical community that warmer is healthier than colder. The annual death rate always, and without exception, peaks in the winter and bottoms out during the warm months of summer.

“All the evidence indicates that warmer temperatures are a boon to health and life.

“Sure heat waves can kill. But even heat wave deaths have declined dramatically over the past 100 years despite thath average global temperature has increased slightly.

The Wall Street Journal (behind a paywall):

“[S]ome 200 journal editors are showing their political hand on climate change in an apocalyptic and misleading joint editorial this week that could have been ghost-written by Greta Thunberg.”

“Worse are the editorial’s deceptive statements such as global warming is ‘contributing to the decline in global yield potential for major crops,’ which is ‘hampering efforts to reduce undernutrition’ (our emphasis). But actual crop yields have been increasing thanks to better agricultural practices, plant genetics and, yes, higher CO2 levels.”

“Extreme cold kills many more people each year (1.3 million) than extreme heat (356,000), according to a study published in the Lancet last month.

For more information on the crop-yield issue see “Why Is the Economist Magazine Pessimistic When the Climate News Is Good?” . For information on weather-related deaths see “Cold, Not Heat, Caused Most Deaths.”

1 thought on “The Doctors Should Know Better”