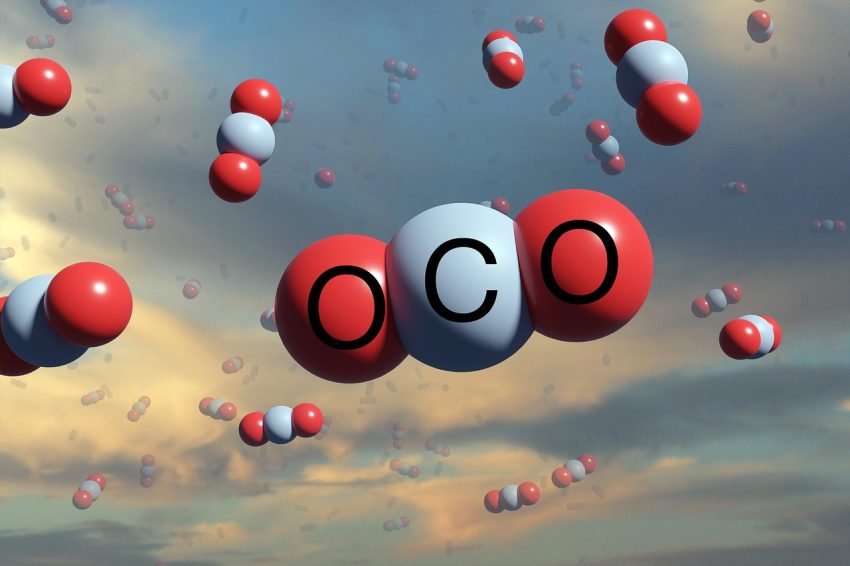 Earlier this fall, Jon Sanders put together some often-ignored facts that should give one pause as we get knee-deep into climate change mandates and social carbon costs and electric vehicles.

And he explains why.

Image is by  Malte Reimold from Pixabay.

1 thought on “Reminder: The U. S. Has Cut Carbon Dioxide Emissions More Than Any Other Country”