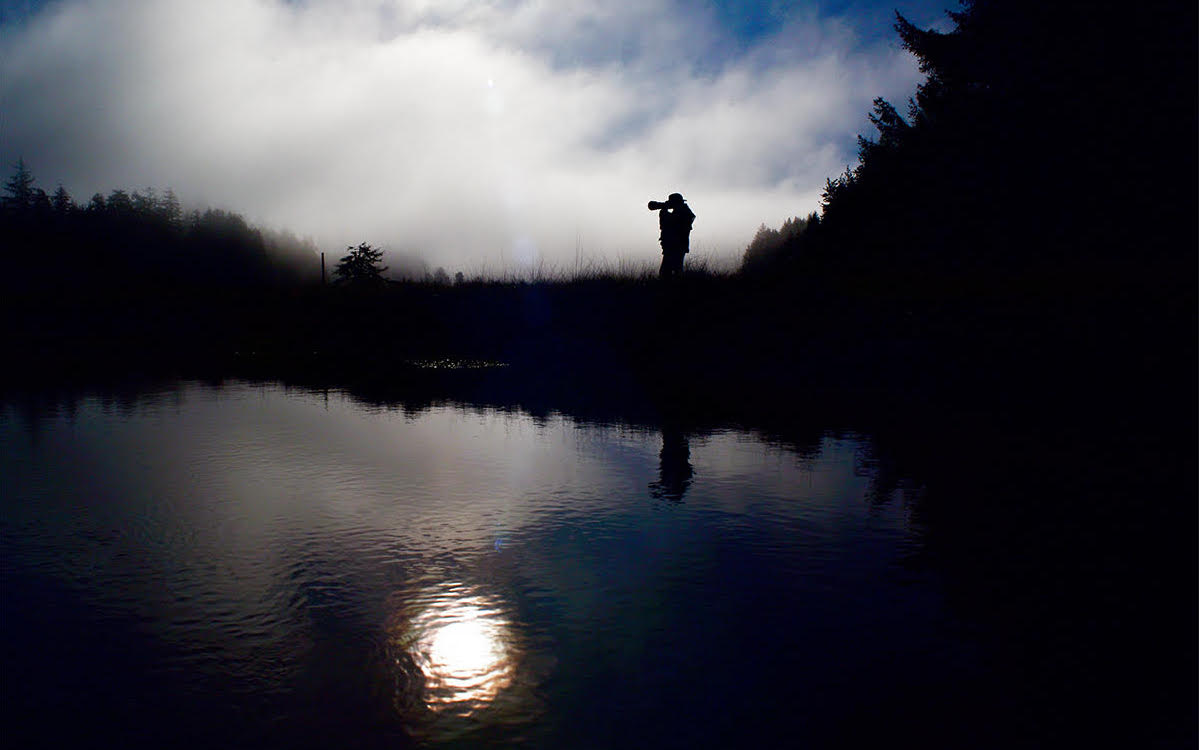 This is Part III of a three-part article. Part I is here; Part II is here.

The anti-hunters, of course, have yet to put significant money in play. More wildlife and wildlife habitat have been preserved and restored by hunters than by anti-hunting environmentalists. (Environmentalists tend to focus on nearly extinct species and on unusual specimens—elephants, rhinos, hippos, grizzlies, the albinos, and the big predators at the top of the food chain.)

Environmentalists concentrate on persuading governments to spend money to preserve and expand habitat and control poaching. Non-profit conservancies and land trusts, however, have made important acquisitions and are expanding their efforts. One of the oldest conservancies, the Nature Conservancy, has by itself preserved over 100 million acres and has over 1 million contributing members.

The alternatives to hunting are multiplying rapidly along with their enthusiasts and the funds they provide. I have hunted with a gun, but digital photography has radically reduced the cost of shooting with a camera. I go hunting every day without a license. I shoot with my camera. That requires as much, or more knowledge and skill than bow or gun hunting. The birds, deer, bear, elk, and other wildlife don’t know I’ve shot them, and I can shoot the same ones as many times as I like. Other photographers can continue to shoot them and amateur naturalists to watch them. END_OF_DOCUMENT_TOKEN_TO_BE_REPLACED 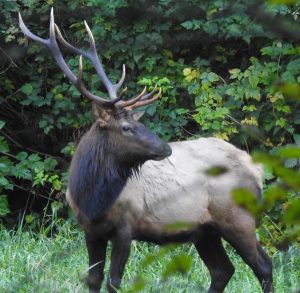 This is the second part of a three-part article. For Part I see Hunters and Their Money Are Fading.

How much hunters cherish killing is demonstrated by their own boasts of how much they spend on the pleasure. Pleasure is the operative word since I’ve heard no claims of charitable expenses in the pursuit of duty. The fact that trophy hunters and many others can’t convincingly explain why they spend so much and take so much pleasure in killing innocent animals does not suggest that they are bad or cruel or inhumane, only that the behavior has roots in the evolution of predators and humans in particular. Those who rationalize killing wildlife as an economic and humane means of preservation have begun to hide that deeper truth of human nature in socially acceptable language.

Peter Flack, a South African hunter and well-reasoned defender of trophy and sport hunting, nevertheless feels obliged to cover up. “The fastest growing segment of hunters in North America, which has some 13.4 million hunters growing at 3.4 percent per annum, are young women and urban men in their late twenties and early thirties like Mark Zuckerberg, the Facebook CEO, who want to take responsibility for the protein their families eat.”[1] It’s not the protein they are after but a fictional avatar.

END_OF_DOCUMENT_TOKEN_TO_BE_REPLACED 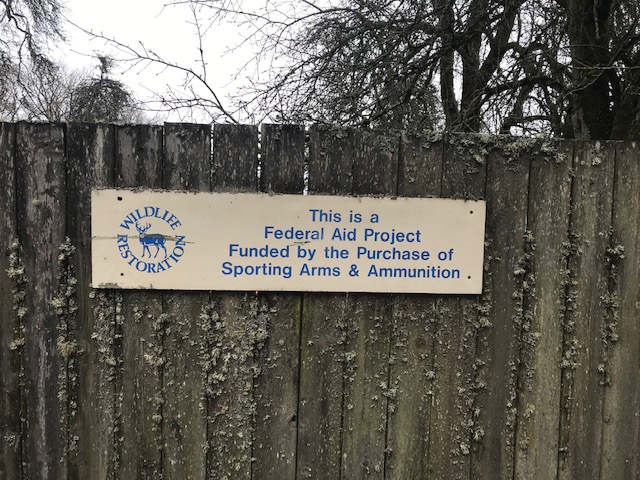 This is Part I of a three-part article.

Many or most readers will soon strongly, even angrily, disagree with the conclusions of this essay, so let’s begin where we almost certainly agree. Hunters and their organizations have been heroes of wildlife habitat preservation and creation and of wildlife populations saved and restored. With some obvious exceptions, hunters have every right to think of themselves as environmentalists, but not “those environmentalists.”

Hunters plant thousands of acres in wildlife crops. Hunters paying their license fees have supported habitat protection with hundreds of millions of dollars. Long before the environmental movement began, hunters in Ducks Unlimited were doing work that saved more than six million acres of wetlands. Taxes on guns and ammo, along with license fees, now pay 60 percent of the budgets of state wildlife agencies. In Idaho alone, hunting permits contribute almost a half billion dollars to environmental programs. That is not the future. The social, environmental and economic services of hunting are already being replaced.

Three strong trends diminish the importance of hunting as a significant or desirable environmental strategy. Those trends are:

END_OF_DOCUMENT_TOKEN_TO_BE_REPLACED 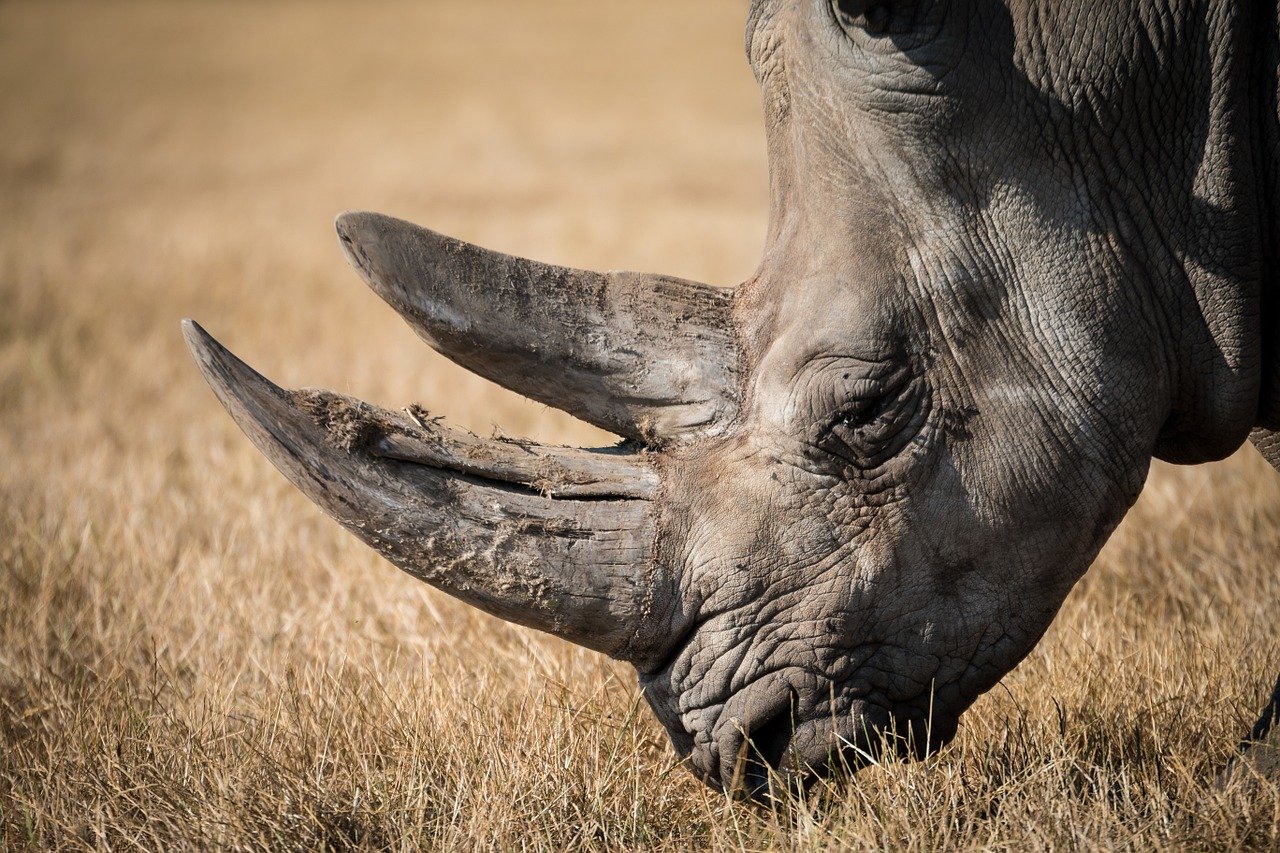 The International Ranger Federation reports that 269 rangers were killed across Africa between 2012 and 2018, the majority of them by poachers….

[R]esearch on organized crime estimates that between 150 and 200 poachers were killed in the Kruger National Park alone [between 2010 and 2015]. In neighboring Botswana, anti-poaching action has reportedly resulted in dozens of deaths, and the country’s controversial “shoot to kill” policy—which gives rangers powers to shoot poachers dead on sight—has drawn allegations of abuse.

From Cathleen O’Grady in the Atlantic.

South Africa’s most recent rhino-poaching crisis came out of the blue. In 2007, the country lost just 13 rhinos to poaching; the next year, that number jumped to 83, kicking off a nightmarish escalation. Losses peaked at 1,215 in 2014, and deaths are still high: 2018, with 769 rhinos killed, was the first year that losses had dipped under 1,000 since 2013. South Africa is home to 93 percent of Africa’s estimated 20,000 white rhinos and 39 percent of the remaining 5,000 critically endangered black rhinos, making South Africa’s rhino crisis a global rhino crisis.